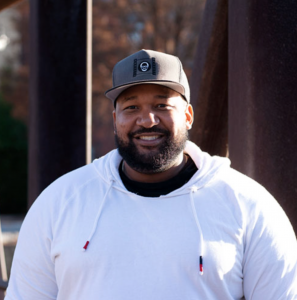 Nick is an industry-leading visual effects supervisor and CGI Artist, having found a way to combine his expertise in post-production strategy and world-class VFX. His knowledge and love of film & television production has allowed him to become a sought after hybrid of VFX Producer and on-set supervisor, a role which earned him acclaimed credits on movies and shows that include HIDDEN FIGURES, THE HATE YOU GIVE, and STRANGER THINGS to name a few.